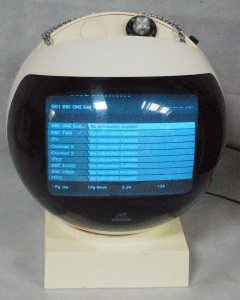 Vintage Fun at the Fringe!

So excited to be coming to the Edinburgh Fringe this year – we are not performing (you’ll be pleased to hear) just showing and selling our fab wares at Judy’s Affordable Vintage Fair.

Being held over the first weekend of the festival – 8th & 9th August – in the the uber cool ‘Out of the Blue & Drill Hall Arts Cafe‘, the fair is a great way to start the festival with a bang. The Drill Hall in Dalmeny Street was built as a military drill hall in 1901 and between 2003 and 2010 was redeveloped to become the vibrant arts centre it is today.

Along with us there will be over 30 amazing stalls featuring vintage clothes, homewares, furniture, lighting, record players and vinyl from 1920s to the 1980s! Should be a weekend packed with retro & vintage treasure.

The fair will be open 11am – 5pm, both days, Saturday 8th & Sunday 9th August. See our events listings for all details on the fair.

Check out the Fringe site to book shows after you have finished all your essential retro shopping!